John’s bored in his witness protection program in Bristol. A disturbed ex-SAS soldier, he searches for meaning at the bottom of many a glass and madness sets in. Then the cryptic messages arrive.

One note comes with a knock on his door and a chance to find a missing girl; to start over again… as a private investigator.

Meanwhile, his therapist encourages him to put his demons on paper; to write it all out. As John battles with his past, could this writing lead him to find the girl, his future and maybe even love?

‘Untethered’ is a semi-autobiographical crime noir, exploring themes of identity, isolation and the damaging effects of drink, depression and PTSD.

‘With an inner life complex enough to sustain future books. Noir fans will find a lot to like.’ – Publishers Weekly

‘John Bowie’s ’90s set Untethered is a violent and inense read. Lyrical, moody, funny and as gritty as hell, Untethered is like a British blend of Jim Thompson and Nelson Algren.’ – Paul D. Brazill, author of Guns Of Brixton

‘It’s a loopy surreal fever dream of a novel, a dark, disorienting Moebius strip of people and places that are not always what they seem.’ – The Thrilling Detective

‘As a girl’s disappearance takes him through the pubs, clubs and the seedier side of the city, John discovers that the secret to the case might lie with him – his past and his very identity.’ – Crime Fiction Lover

‘This book is amazing. A modern noir classic with gritty characters and a very realistic plot. The author puts you right in the front seat of a bus speeding through the 90s Bristol club and pub scene. It’s really vivid, you will experience every pint and punch as if you were really there on the dance floor when it’s way past ‘respectable 0 clock’. The book is a complete story in itself but I can’t wait for a follow up. The main character is destined to be a literary hero somewhere between Philip Marlowe and Patrick Bateman.’ – Amazon Reviewer

Available direct from us (here) and all good bookshops:

As clubbers in the Hacienda club in Manchester partied hard in the 90s, a girl collapsed and fell from the stage after a bad pill.

Those that did, didn’t care – lost in a hedonistic haze.

John Black, an ex-S.A.S. serviceman, who was working security that night, carried her out in his arms.

Now on witness protection for exposing the city’s underworld after the girl’s death, he goes back to the city that disowned him – to confront the orchestrator of his pains…and reclaim his identity. 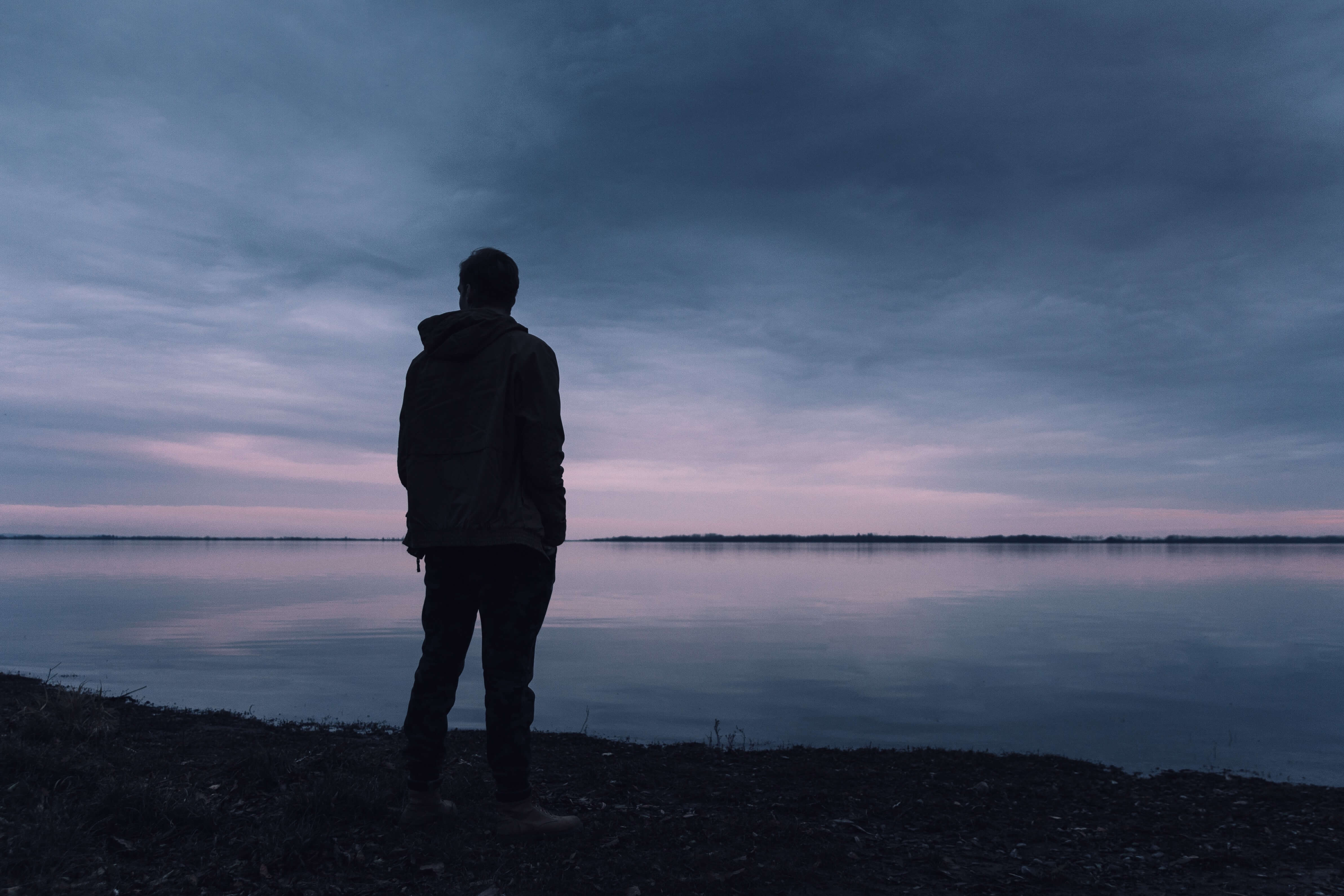 ‘I never meant to catch him there, high up by the crotch like that. I wanted to kill the bastard; then again, I never was much of a shot.’

The last thing she wanted as she flicked on the telly and set the Jameson’s down was to hear the phone, then came the Chief Inspector’s distinctive voice.

A short interview with Paul Heatley, author of An Eye for an Eye series, Fatboy, Motel Whore (& other stories) and Bad Bastards which is out now with FAHRENHEIT PRESS. ABOUT PAUL HEATLEY ‘Paul Heatley writes noir. His fiction is dark and bleak, populated with misfits and losers on a hellbound descent, often eschewing genre …

END_OF_DOCUMENT_TOKEN_TO_BE_REPLACED

‘Untethered‘ is a semi-autobiographical crime noir, exploring themes of identity, isolation and the damaging effects of drink, depression and PTSD.’

Also available in all good bookshops, online and for Kindle:

John writes articles, poetry, reviews, short stories and novels. His fiction is a semi-autobiographical mix of dirty realism, crime fiction and noir. Ghostly references to a heritage that includes the Vikings, Scotland, Ireland and the North, flavour the words throughout, often with a dark but humoured edge.