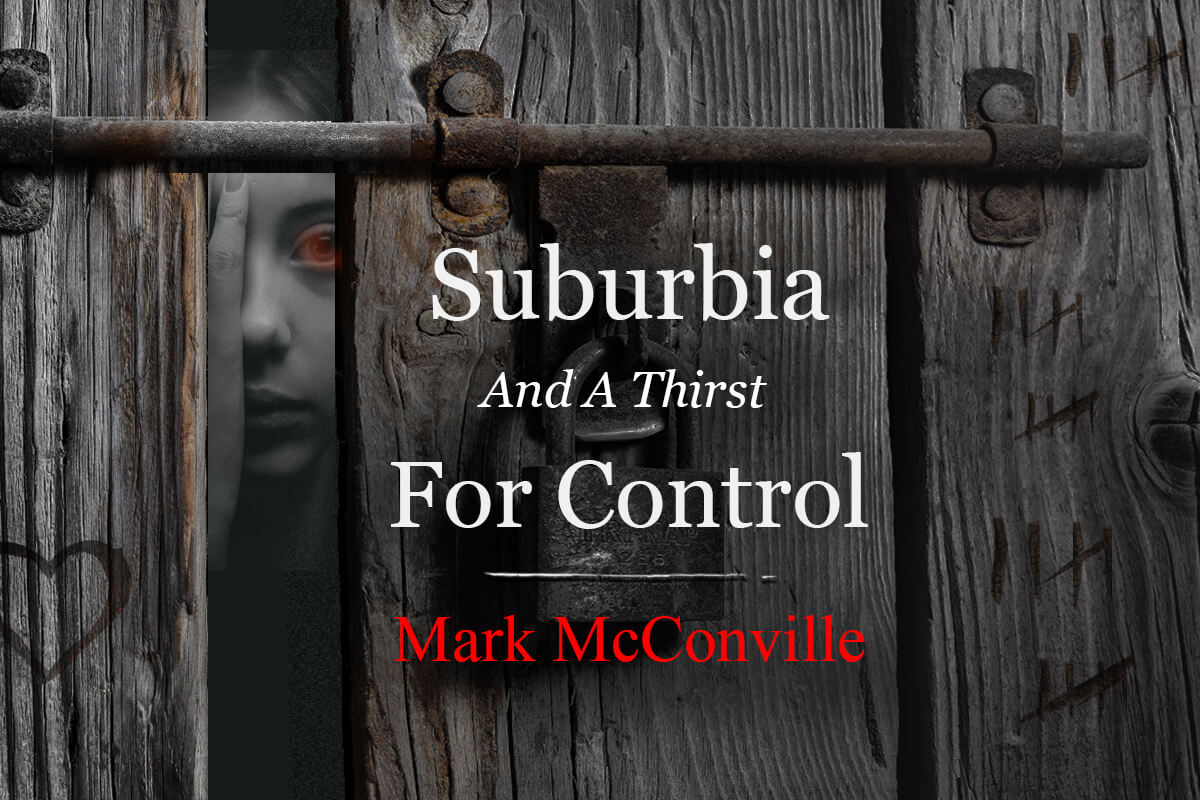 I would cradle your heart through war, through the flurry of shrapnel, to show my undying affection. You don’t show me the same fondness when you stir your coffee with ferociousness, biding time before you tell me it is over. I feel the floor rumble in my own tired world; it feels like I’m going to sink in front of you, under the floorboards, straight through the dirt, and into the abyss, a void darker than the night’s sky. Seeking love exhausts me, and you seem to have packed your things, bundled them into the rusted car, and swore to the world, you despise the blood that streams through my veins.

Time has elapsed, dreams have withered, those dreams we could have made into snapshots of joy, caged in my mind. You drink the black coffee and throw the engagement ring down, forcefully pointing into my face, words tinged in hate. I close my eyes and think about a bag, a bag filled with the purist cocaine, joyous cocaine, smashed into powder, ready to put me into another, less frantic world. I don’t want to, but she’s pushed me to the brink. It could be a death trap.

They say suburbia is subtle compared to the burden of a city, but they’re all superficial here, carrying their suitcases, and priding themselves on their wonderful lives. You wanted more, more money, a better existence, but the city beckons, the rush, the power, the skyscrapers, the fame-hungry monsters, you belong there.

I tap you on the shoulder; I edge forward for a last kiss, and you push me away, pushing your suitcase through the hall and through the open door. I am empty, I even wave, but you scowl and disappear from my sight. This sound the car makes offers a contrast to the silence I feel for a second, then the disgusting sound of two cats mating heightens the volume. They’re sickening.

Standing here offers me nothing but fresh air, suburban air, and freshly cut grass. Over on the bench sits an old couple, eating sandwiches and drinking hot tea. I often thought we’d grow old like that, sharing our thoughts and dying in with our heads resting on one another. They wear the oldest clothes, this couple, they’re still alert, talking and talking until their mouths become dry. The old man points to the newspaper, conveying his feelings about a murder that took place a week ago.

There has been a series of murders occurring amidst the greenery, the pristine land that is suburbia. No one expected this to happen. It never happens here. Above us is a blue sky and white clouds, down below are beautiful, vibrant flowers and lush lawns. Blood has never spilt onto these pavements, hearts haven’t been shot through or jolted by gangsters. Drugs may have made into the well-kept hands of businessmen who need a buzz to kill the tiredness, but this neighbourhood is immaculately controlled.

After I take in the fresh air, I close the door and walk through the large hall to the living room. I switch on the TV set and observe the news, the anchor rambles on about how a small compartment of suburbia has been shaken.

’Please refrain from leaving your house when you don’t have to. Only go out for essentials. Be vigilant.’

Looking on at this rich news anchor who’s been on the same news channel for over 20 years makes me want to break the TV set. His obnoxious persona staggers me, his suit costs more than what I’ve made in two months, and he’s a buffoon.

I switch the TV off, desisting from throwing the remote through the screen. Rather than sitting down and thinking about the next chapter, I walk up the stairs and into the bedroom. The pictures of you remain here, your jubilant smile cancels out the moroseness I feel, only for a split second though. I then feel despondent to your face and smash up the frames and glass. This pristine room is now covered in razor-sharp shards.

Angry and disorientated, I scream out for solace in a fake home. An abode you wanted, one I despise. Then I shout out for the other girl. She’s there, silent, but there, forcing me to commit sins. It’s all her fault. I am not an evil person, I am misunderstood. Breaking at the seams, caught up in my mind, thirsty for alcohol, tenacious enough to unravel her.

The rain hits the lush grass outside. I depart the house and go into the garden I kept nice for you. I even cut myself on thorns and kept the blood from you, the crimson drops. This garden was an escape route for me, where the flowers were alive but couldn’t ridicule me. Their radiance had given me a piece of optimism to hold on to. They now look ugly to me, for a reason unknown.

The key is rusted, like the fence outside my old home. A home where neglect was commonplace, where skin never touched skin, but where an old monster lived, causing me pain and eventually turning me from a calm and collected human being into a possessive, misconstrued, individual, bathing in the blood of women who didn’t deserve to be killed.

Gazing at this wooden shed, a temple holding many secrets. It may look mundane and generic, but it reflects years, years that have got under my skin. I stare at this key which will open up these mysteries, like a tide they’ll spew out, they’ll catch onto me like flies.

I open up and take a sigh. Inside here, there’re stacks of tarnished dresses, necklaces, pictures. My heart is filled with joy, I parade and dance holding these keepsakes, my mind gathers all the sinister glimpses. Ruby, Sarah, sweet Mary Jane, all here not in body but in spirit. Their bodies pulverised by my own wicked ways, their eyes in this pickle jar, still so fresh. Oh and you, Trinity, you gleamed like a firefly, more than heaven itself.

And now I become jaded screaming…

’I am tired of being me. A man battling this disease, this dissatisfaction. Murder is always on my mind.’