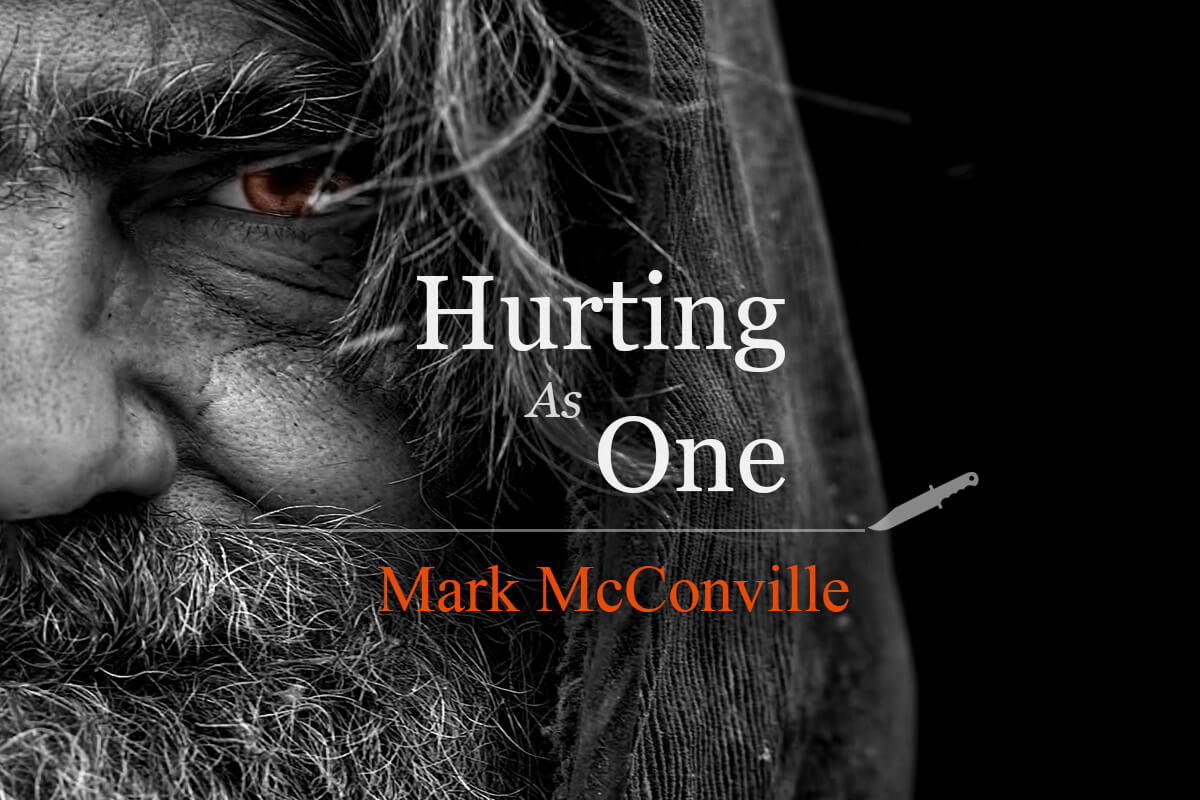 Tonight all stars are hidden behind a cloud of smoke, as you puff it into my face. The City is congested by cars and drunken people, searching for their beliefs in a paper bag, and the aroma of junk food fills the air. Beside the mural on the wall, someone is being sick, throwing up his guts and shaking under the watchful eyes of God. We stand, counting change for the bus home, wishing we could lie on the concrete and have sex, or kiss without feeling awkward. In, our hearts there’s joy not for the city but for our bond. I don’t want to lose this creative burst we have, our hands rougher than a hungover drunk, but we paint with these hands, we write with these hands.

A turning point is that we see a couple walking clasping hands. Their love is in full bloom, flourishing at every moment. They’ve lost themselves to the gift of love, adoring every bone that cracks in their perfect bodies. They’re not distinctive, they’re normal, and if they hurt they’re hurting as one. They’re like us, two lusting characters in a story, speaking in turns, talking about futures and what we’re going to call our children. We know the future will be bright if we let it run smoothly; we know our hearts can take the brunt of what comes in force, even if it’s far from joyous news.

We walk past people which feel the effects, they’re bowed down by deprivation. Houses have no heat or curtains to shroud the bare walls. These cut up humans are alienated, shoved and beaten down. The skies seem clouded over their heads, broken dolls in their Children’s hands, and no money to cut through the grind. Some scavenge as we wait for the bus to a home far from being a palace, but someplace we can disarm ourselves from the clout.

I give a young mother some coins. She smiles like the world has changed and that the stars have aligned, and that all worries have been placed on hold for a slender moment. She walks on through the bustle, a city marred, a city swollen. Far away, she turns around and waves, so do her small peacekeepers, her children, her everything.

I look on at a catalyst who carries me through life, the girl who has become a lynchpin to me, who cuts through the noise, the reverberations, and I feel alive. Nicely placed, she pulls out her umbrella as the rain pours from immaculate heavens.

I stand under the red umbrella, still looking at the fear in some faces. People selling the clothes off their backs, policemen under strain, hearts pumping blood through drug-infused veins, an electrifying atmosphere for the wrong reasons, and men selling drugs to numb the pain from their cars.

The bus is late, but we’re standing feeling accustomed to the loud, echoes in this city which is battling decay. The public bars close, the nightlife march into the commotion, the frenzy. Tension grabs hold, and they flood with punches and slander. Forceful in their pursuit, they cause bloodied noses.

The bus comes, we enter the grubby interior and sit on the burst seats, and we’re thankful. We leave the desolation behind, and the bus is a welcome contrast to the city, the shoddy streets, lamps, and the wrinkled faces. There’s a drunk quietly sleeping behind us, he’s talking within the constraints of his slumber, calling out for someone he probably loves or someone he’s lost. We’re not frightened of him, but have sympathy for him. In his mind, stories are merging, snapshots commanding, flashing and flipping, circling the middle point in his brain.

He shouts and bellows out, cranking up the volume. The passengers look over, some disgusted and some showing solidarity. Then, a pool of urine emerges, running down the middle corridor, wetting the floor and footwear. All around us spiteful words appear from the discontented passengers, shrieking and pointing at the man. As it unfolds, I place my hand over her eyes.

One man commits to showing his grievances. He rises and walks over to the man who has had too much to drink.

He pulls and prods the drunken man far from alert. The drunken man’s eyes open, his speech is inconsistent and broken, but within his eyes fear lives. A rucksack lays next to his trembling legs, and as the angry man reaches forward, the drunken man forces a knife into his own abdomen. Blood pours, people scream, my love in shock, I shouldn’t have brought her here.

The bus halts and the passengers flee. I’m here with two men and a girl who is frightened by what has occurred. She trembles in my arms, naturally.

Marvelling at the blood, the drunken man communicates through his slurs he wants to die. Ordering us to leave, he breathes quickly.

We stand like silhouettes, still. Our eyes can’t believe what they’ve witnessed. Then an ambulance appears, rescuing the drunken man before he dies.

The city is left behind now. It’s not in our sights. Suburban life takes over again. Inside this humble house, we reflect on a city’s morals. It is ridden in crime, scorched by the rich, drugged up, and bathed in the blood of the innocent. Here it’s quiet, cluttered with trees and lush with heart and soul. Building a life here overthrows the erratic bustle of a damaged city.