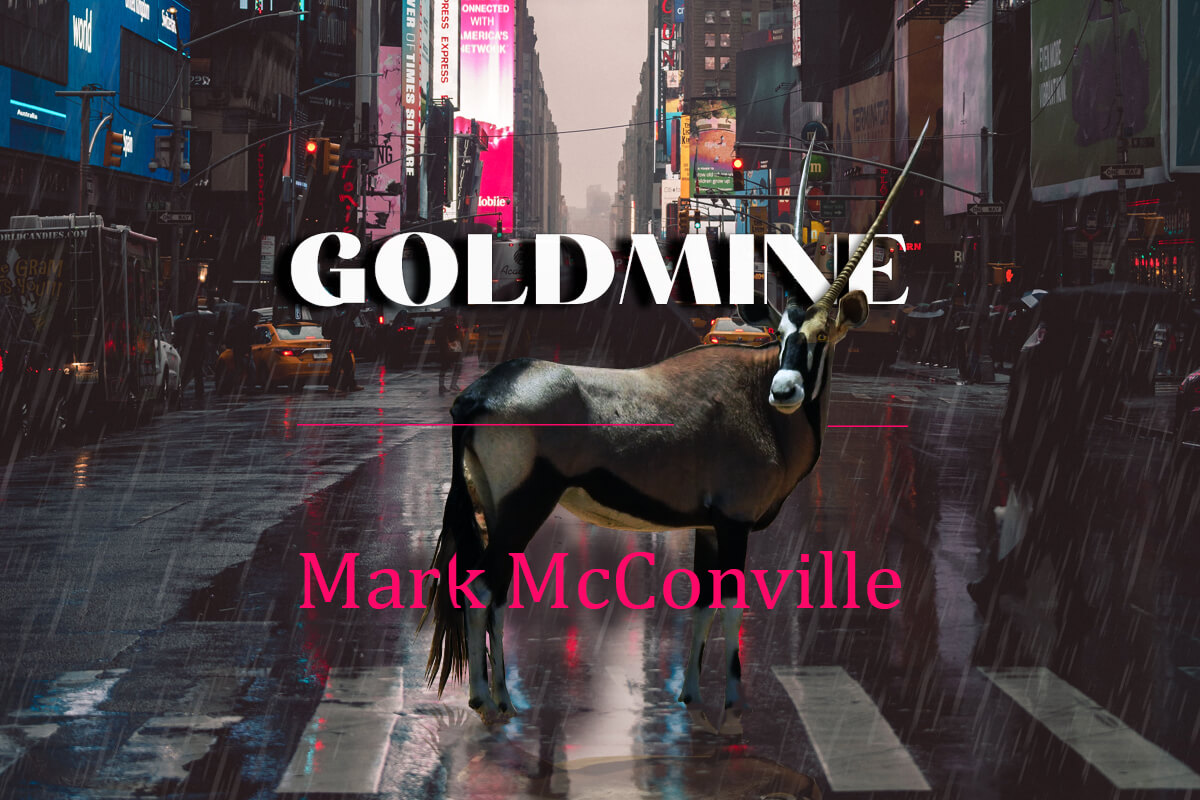 He always told me to run, to become a scared animal, but I stood still and saw the blood trickle down from the ceiling onto the floor. I looked into the eyes of this behemoth like man who shouted into my ear.

I did so, through the pollution of the alleyway with him behind shooting bullets from a handgun, like you see in the movies. As I neared the busy road, I felt a pain in my back, a sudden stab. I fell into the arms of a stranger, my eyes twitching, my vital signs in jeopardy, the breeze not so comforting. I felt weightless, like death was on its way, the blackness emerging from the drains.

I can’t remember the blue sirens or any tension. I must have fallen unconscious. Although a dream flew in my head, an angel descended and spread angel dust, until the racket of a radio playing horror stories shrouded her beauty. I wanted her to stay, but I woke to an itch.

The white room, the embedded sound, doesn’t sit well with me. Over in the corner stands a nurse, drinking from a flask.

’Should you be doing that?’

She turned around and faced me, her eyes wide and intimidating.

’You know I could kill you with one injection.’

’Should you be saying that?’

She gazed into my tired eyes, trying to turn me to stone.

’You’re barely alive, I mean you’re lucky to be alive.’

She leaves the room. I wish to leave this room, even if I have to escape. The burden, the trappings, the hospital fever, I hate it all. It all stems from my childhood, those days when I was broken-hearted and in pain. A troubled boy, carrying his mother to the nearest clinic, so she could get her methadone. A solemn boy who never spoke much, a boy who grew into a man and cascaded into the circle of drugs too. This isn’t for me. The white generic room isn’t a space where I can rest. Out there, they’re looking for me, patrolling this city, dreaming, plotting, and killing.

I rip it all from my skin. It burns, it stings. Standing up is a dizzying experience. Holding onto the bed helps me balance. The pain unrelenting but I stumble on, through the open door into the corridor, still wearing the hospital gown. People stare at me, but thankfully I don’t meet the nurse from earlier. She’s probably drunk, in slumber, in a cubicle somewhere. Her vodka breath reminded me of when I was deep in despair when the lights finally succumbed to a thick darkness. She’s trying her hardest to refrain from it, but its taking hold, pickling her liver, controlling the hours when she’s awake, and controlling her dreams.

The exit is up ahead, a green door, and a colour which means freedom. I look around at the grey, gaunt faces of some, and feel guilty that I’ve survived, but they’re dying a slow, painful death. Some deserve to pass across, and some don’t. Evil is all around us and kindness seems forever trapped behind it, I’ve seen evil at first glance, I’ve seen it ingrain these most honest people. Throughout my dysfunctional existence, cruelty has been a prominent feature.

Slamming this exit door behind feels like I’ve been gifted a new lease of life. I may be broken slightly, but the fresh, uncongested air fills my lungs. I veer close to the bus stop. Two young stoners fixate their eyes on me. Being discreet is difficult here, but thankfully the bus arrives and I plead with the driver to let me on, he nods.

Sitting on this bus, I reflect, I mourn old friends. They’re all dead. Subjected to the most depraved actions. Tears don’t show, but an inner rage brews in my stomach. I hit the seat with my feeble fist, and wish for a drag, a smoke. Restless, I stare at the roads, the tress caught up in the wind. The city is ahead….

Darkness overthrows the greyness, but the shimmering lights appear to be working in this part of a city drugged. The street lamps don’t keep people safe, however, they’re there to be spotlights for scoundrels and drug dealers. Junkies squander their state pay here, dodging bullets, peeling away from their dirty homes.

I blend into the city’s seedy framework. Strolling under the neon lights, smoking a cigarette a kind woman had given me on the bus. The nicotine arrives into my bloodstream, and I feel almost high. Soon I’ll be in my apartment, where solace may welcome me. There’re rats there too, nibbling at the week-old scraps.

I press the buzzer. An old guy lets me in. I tread carefully up concrete steps and to my door. Engraved in the wood are the words ‘’You’re Dead’’ I dismiss the threat and kick the door open. The smell, the disgusting smell of decomposing food doesn’t compliment the pain I’m in. Everything seems in order, nothing has been stolen.

What comes to mind is that I have to look for my goldmine. I rip the bottom of the couch open and reveal what they’ve been desiring. Dirty money, blood money. It is glorious, I’ve escaped, and a new life beckons, I’ve taken bullets for this.

And like that, the glass falls, and that pain reminiscent of two days ago, that stab, multiples.

At the corner of my eye, I see someone in a black suit holding a large rifle.

MORE BY THE AUTHOR

One Reply to “SHORT STORY: Goldmine by Mark McConville”