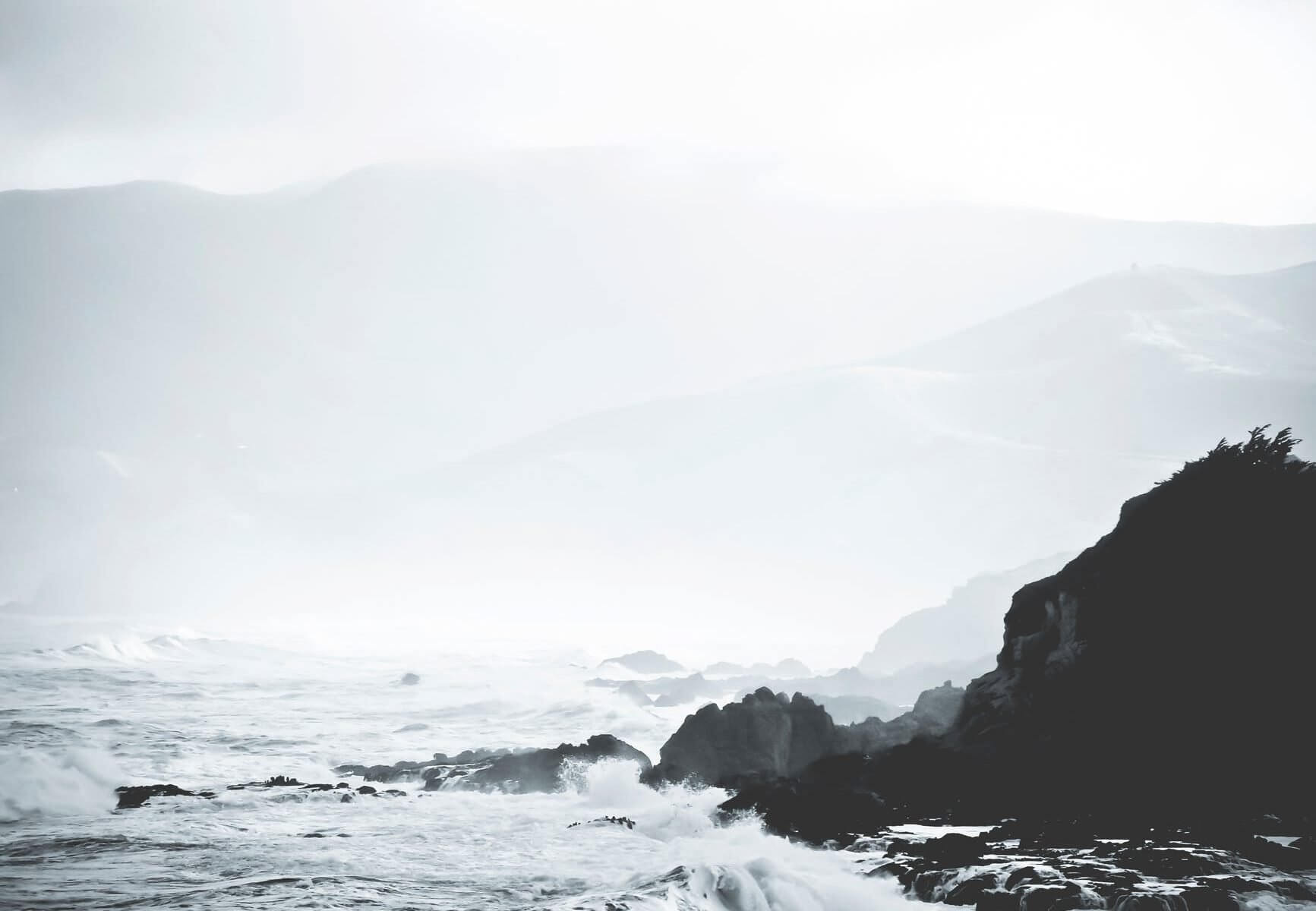 John Bowie’s ‘UNTETHERED’ starts like a Jean Paul Sartre existentialist quandary (e.g Nausea), and an all too familiar kind of laughable bleak drunken madness, like found in John’s favourite film; the cult classic film ‘Withnail & I’. This madness evolves quickly and intimately involving the reader into a hard-boiled P.I case, and a struggling writer’s mission; all layered with references and homages to 90s music (including Manic Street Preachers and The Stone Roses), street art (Banksy), and the urban landscapes which form the books settings in Bristol, Manchester, and some of their night clubs:Thekla, Bierkeller and Hacienda.

Other writers are celebrated too, setting the scene, with homages throughout to: Charles Bukowski, Paul Auster and Robert Lewis (Welsh noir author of the Last Llanelli train) all considered by John to be masters of semi autobiographical works, pulp, crime noir, dirty realism and existentialist questionings on identity. A great example of this, in the story, is a lost struggling author that is met in the White Harte pub by John. Loosely based on Robert Lewis himself and is named Paul Benjamin (the pseudonym Paul Auster used when starting out with his pulp detective novel ‘squeeze play’) in the story. This Paul Benjamin character is found suffering  a writers block; scared off from the rougher White Hart (without the ‘e’) pub on the other side of town where his own writing is set and where John Bowie actually lives today. The irony Paul is held up in the White Harte where John Bowie’s (or Barrie’s) dark noir escapade is unfolding and soon entwines Paul Benjamin into it too – John describes him as an ‘Austere’ type of character: A clue left by Bowie as to the Paul Auster reference…and the setting and narrative is enough to link Robert Lewis, John Bowie and the reader together in what’s about to unfold as they read the contents of the notebook (which is ‘Untethered’ the book).

All this is part of a larger exploration of identity in the book; what it is to have a past, a questionable present and how to use them in-order to carve out a possible future; as John Bowie did in writing the Novel, so does John Barrie as the main character in the book… and so, entwining the reader in a metaphysical crime noir thriller with heart and an honest soul – almost confessional in parts.

The white note book from the story; given to Barrie by his therapist, forms the story that is read. This actually exists as Bowie’s own notebook in real-life; forming the story and it appears in several posts on twitter and facebook. Again, a move by Bowie to blur the lines between fact, fiction, reader and writer.

The author’s (John Bowie) notes found at the end of the novel (and below) expose the intimate, honest autobiographical aspect of ‘UNTETHERED’ as well as the questions on identity: 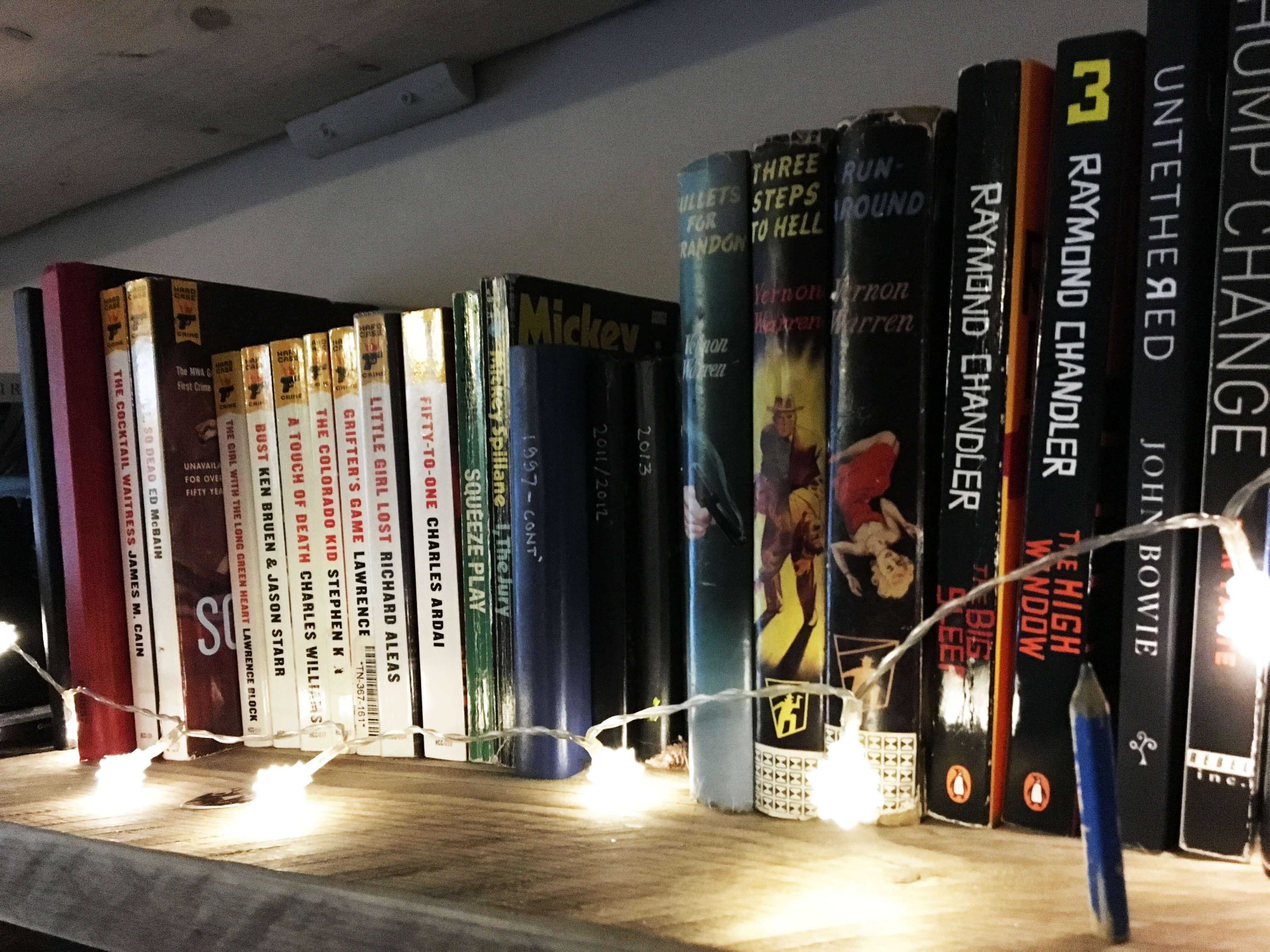 ”When I was a young man my grandmother asked me what I wanted
to be when I grew up. I told her I wanted to be in the army: the SAS.
She said I’d have to kill people, a lot of people, and then asked if that
was something I’d really like to do. I said, ‘No, but…they’d be bad
people…’

”A lot of this story is what could have been if I’d answered her
with my gut rather than my conscience – a path almost taken or
parallel existence. The rest is a reality of sorts and what sounds
unbelievable to some is likely a truth to others. The fact is I was
lost and found here, in this, Untethered. It felt like the narrative and
writing process was killing me, whilst revealing the real me at the
very same time.”

”I’d like to thank my wife for her support with this and everything.

She re-lit the fire in me.

Find out more about UNTETHERED or John Bowie.

Buy a copy of UNTETHERED here.