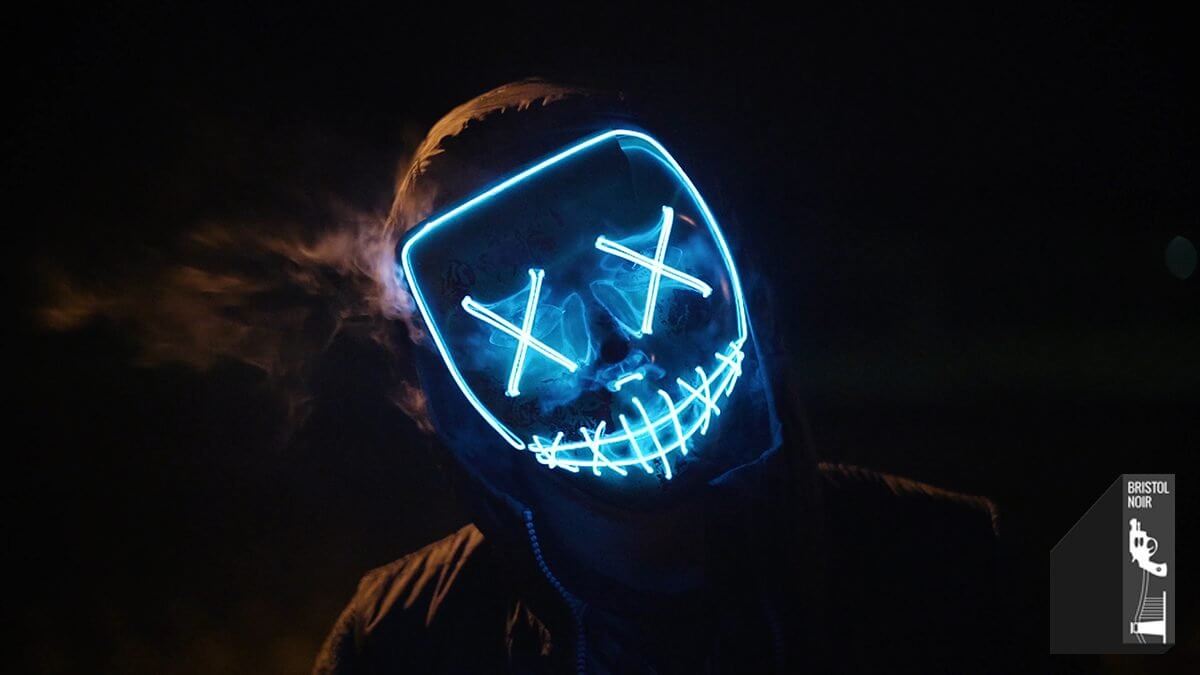 ‘Tiger meat’ is a raw meat dish. Recipes vary, but common ingredients include: raw beef (or other flesh), raw egg, onion, salt, pepper, and other seasonings.

Preparation involves simply mixing the ingredients together in a bowl, and then serving it on crackers. It is closely related to steak tartare, and is common in Midwestern US states with significant German populations, such as North Dakota, South Dakota, Wisconsin and Minnesota.

‘Or… it’s ripped directly off the bone – the owner of the flesh preferably still alive, for absolute freshness!’

The ‘freshness’ of the ingredient is paramount with this dish. However, all uncooked meat will still carry the risk of food  borne-illness and visual inspection of the meat is not thorough enough to determine microbiological contamination. 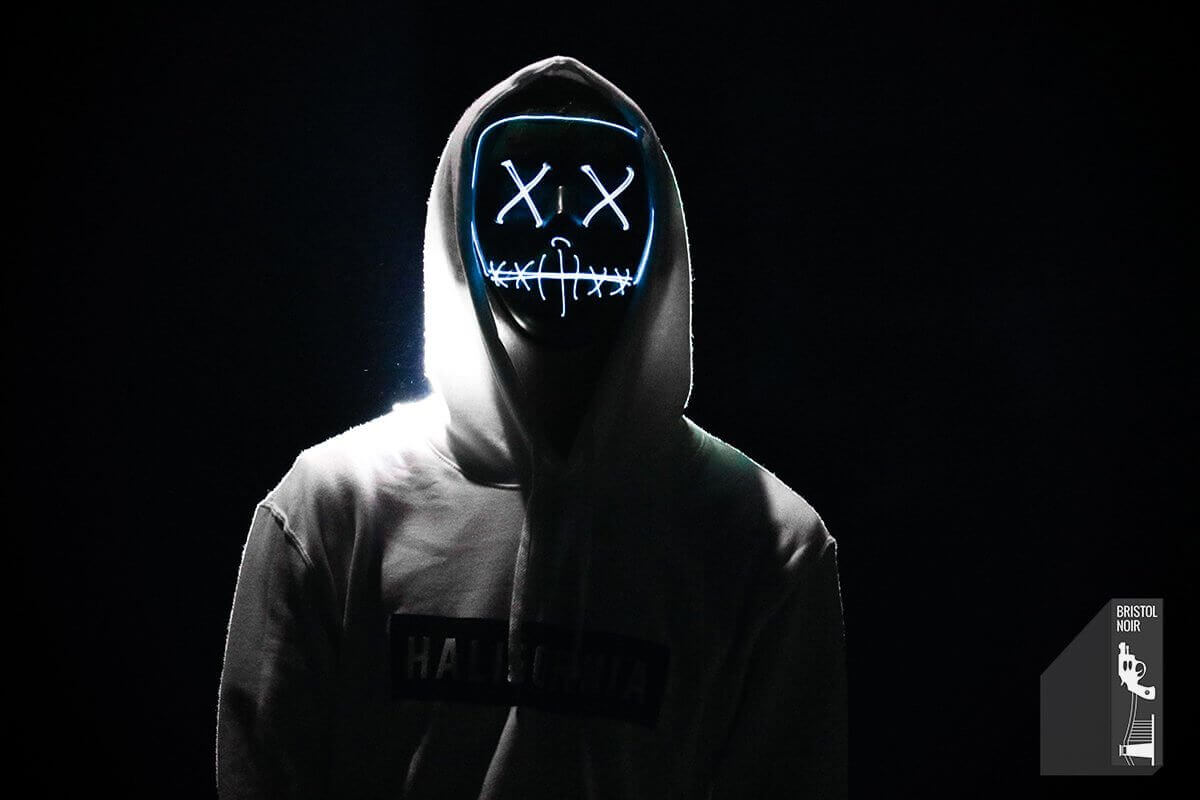