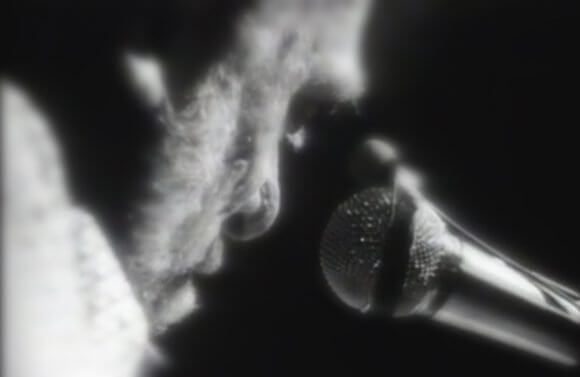 As lovers of dirty realism we consider Hank (Bukowski) among the masters if not the grand master himself. So, being among those that inspired UNTETHERED… and to quote him back as he said of John Fante, ‘he was my god’ – here we go with a few of his quotes that stuck to the mind, guts and words before, after and during the creative processes, mixed with artworks inspired by ‘the Barfly’ from Bristol Noir and available from redbubble.

“Do you hate people?”

“Sometimes you climb out of bed in the morning and you think, I’m not going to make it, but you laugh inside — remembering all the times you’ve felt that way.”
― Charles Bukowski

“You have to die a few times before you can really
live.”
― Charles Bukowski, The People Look Like Flowers at Last

“The problem with the world is that the intelligent people are full of doubts, while the stupid ones are full of confidence.”
― Charles Bukowski

“An intellectual says a simple thing in a hard way. An artist says a hard thing in a simple way.”
― Charles Bukowski

“If you’re losing your soul and you know it, then you’ve still got a soul left to lose”
― Charles Bukowski

“Find what you love and let it kill you.”
― Charles Bukowski

“Real loneliness is not necessarily limited to when you are alone.”
― Charles Bukowski

“those who escape hell
however
never talk about
it
and nothing much
bothers them
after
that.”
― Charles Bukowski

“Poetry is what happens when nothing else can.”
― Charles Bukowski

“I stopped looking for a Dream Girl, I just wanted one that wasn’t a nightmare.”
― Charles Bukowski, The Captain is Out to Lunch and the Sailors Have Taken Over the Ship

“my beerdrunk soul is sadder than all the dead christmas trees of the world.”
― Charles Bukowski

“Life’s as kind as you let it be.”
― Charles Bukowski, Hot Water Music

“There’s a bluebird in my heart that wants to get out
but I’m too tough for him,
I say, stay in there, I’m not going to let anybody see you.”
― Charles Bukowski

There are several references to Chinaski, Hank, the Barfly and Bukowski in Untethered; crediting this inspiration along with the bands, music, other authors, the cities of Manchester and Bristol, people, the streets; all that feed John Bowie’s writing.

Clues, credits and homages are left in the story; some obvious, some layered and less so…

The quote below from Untethered, references and honors ‘Ask the Dust’ by John Fante, our loss of Bukowski and the demon drink; all as poetic fuel and peer rivalry married together in print – ‘ dedicated to bad writing’:

‘’I think everyone I’ve ever known, loved or hated goes away in the end, and by then it’s just me against the dust and drink.’’ – John Bowie, UNTETHERED