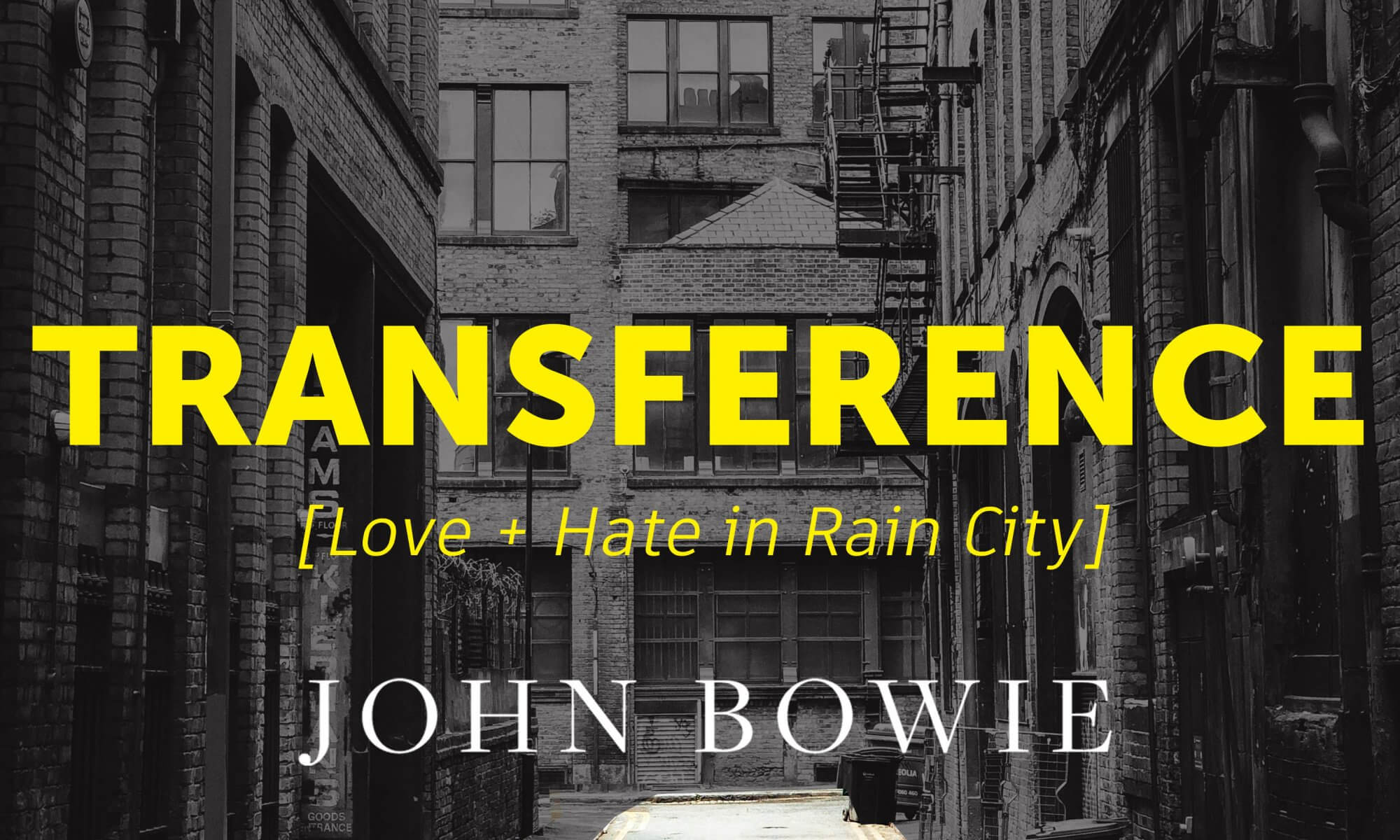 As clubbers in Manchester’s most notorious club partied hard in the 90s, a girl collapsed, falling from the stage after a bad pill.

Those that did, didn’t care – lost in a hedonistic haze.

John Black, an ex-SAS soldier, who was working security that night, carried her out in his arms.

Now on witness protection for exposing the city’s underworld after the girl’s death, he goes back to the city that disowned him – to confront the orchestrator of his pains…and reclaim his lost identity.

‘If Bukowski wrote hard-boiled crime it would be Transference.’ – Ross Jeffery, author of Juniper

‘If you like taut, lyrical, gritty noir, then Transference is for you… I don’t often read books in one extended sitting – but this was just too good to put down!’ – Mark Newman, author of The Crime Syndicate Series

‘It leaves you punch drunk and stumbling around on your feet – hard-hitting and oh so good.’ – STORGY MAGAZINE

Remember to check out the rest of our dark, dirty realism and manc noir writing on our e-zine.