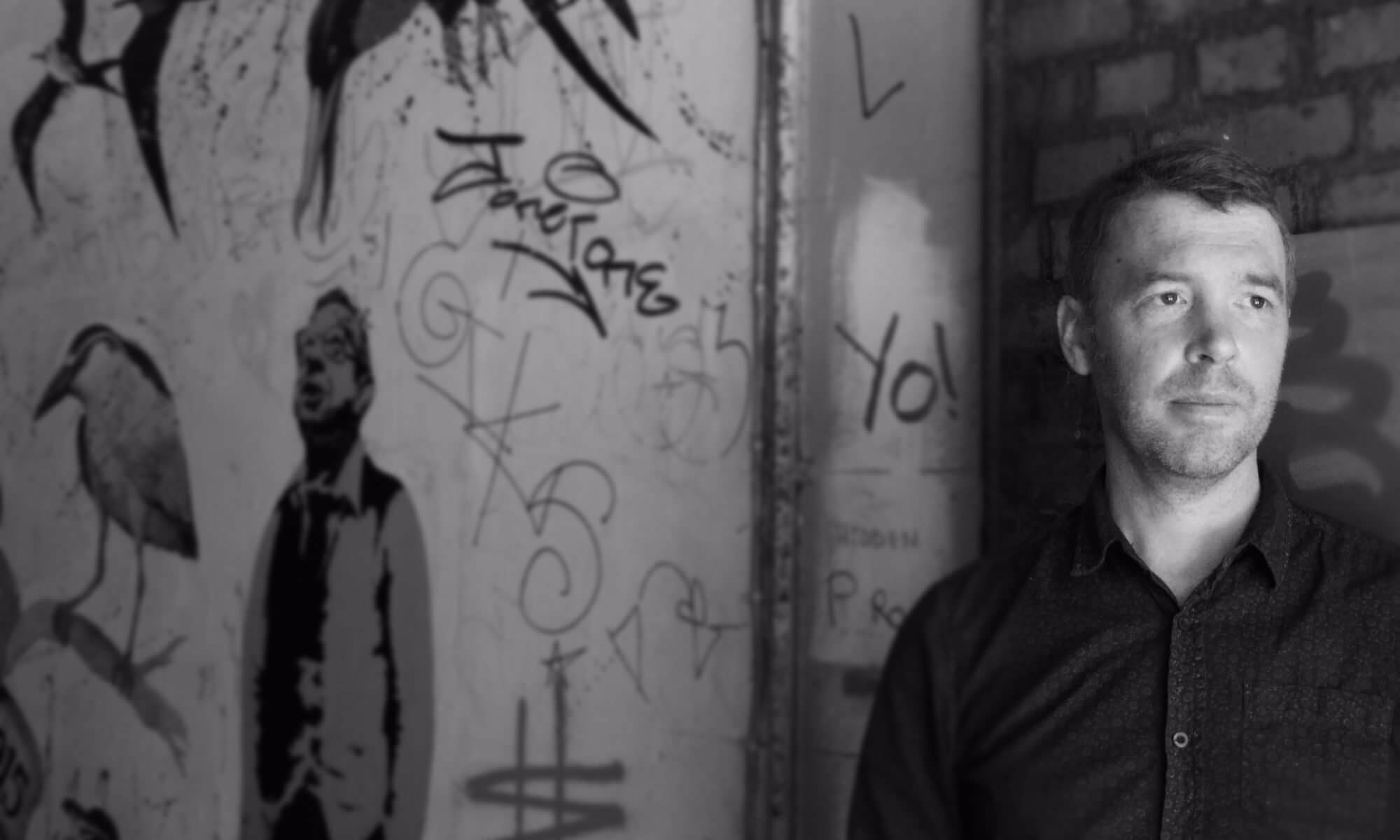 John writes articles, poetry, reviews, short stories and novels. His fiction is a semi-autobiographical mix of dirty realism, crime fiction and noir. Ghostly references to a heritage that includes the Vikings, Scotland, Ireland and the North, flavour the words throughout, often with a dark but humoured edge.